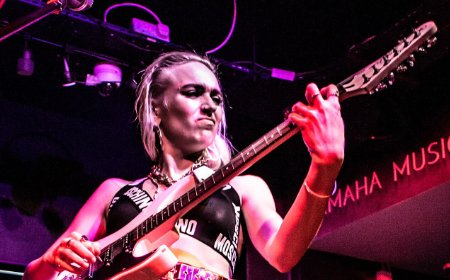 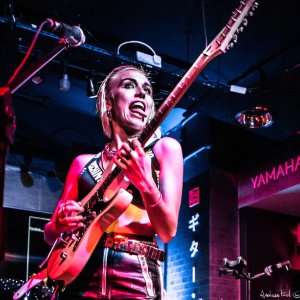 JJ Rosa is one of those rare and wondrous performers that find their way into music every decade or so. We are blessed. For she is real; she is beautiful; a voice that exudes soul; the mind to write infectious melodies and hands that play some mean guitar like some unorthodox lovechild of Prince Rogers Nelson and Jimi Hendrix.

Originally from Manchester, but now based in South London, JJ’s affair with music started playing piano and singing ‘Happy Day’ in her theatre school choir at the age of seven. Then several years later JJ found her love for electric guitar when she discovered, via her dad’s vinyl collection, the guitar god himself Jimi Hendrix, her addiction to guitar began here.